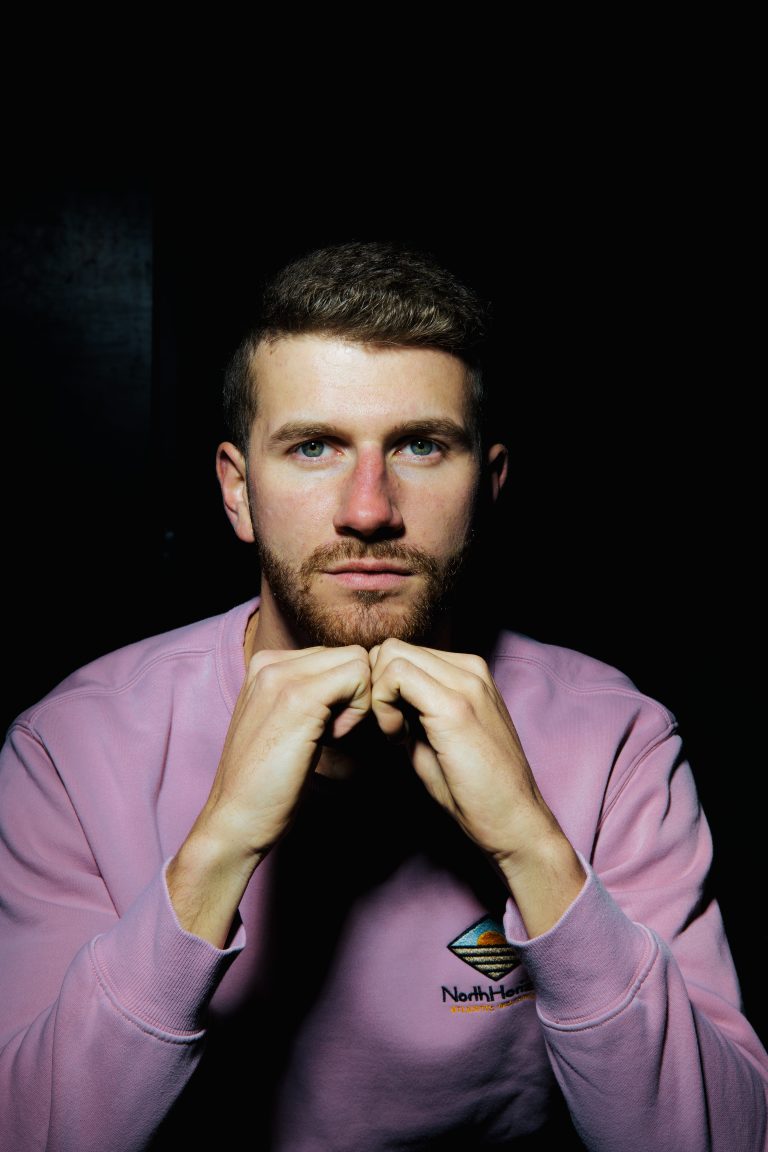 TIM WENZL is a professional bassist who grew up near Stuttgart/Heilbronn.

As son and grandson of two bassists in the family, the decision to learn electric bass was not very far away. At the age of 12 he was allowed to play daddy’s bass for the first time and from then on he learned to play the instrument autodidactically until he was 19 years old. Only for the preparation for an entrance examination he took his first real lessons.

In contrast, he has had piano lessons since the age of 7 and has sung in various choirs since the children’s choir.

After graduating from secondary school, he completed a 3-year apprenticeship as a car mechatronics technician and at the same time obtained his entrance qualification for a technical college.

At the Berufsfachschule für Musik in Dinkelsbühl , he completed a 2-year training course from 2019 to 2021 to become a state-certified ensemble leader with electric bass as his main subject. Other main subjects were choral conducting and band conducting. There he was taught how to make music and everything that goes with it as a craft. Subjects such as composition, ear training, arranging and instrumentation, but also general music theory were taught there by respected lecturers. He had piano and singing as compulsory and subsidiary subjects.
After the 2 years he still completed the pedagogical advanced year of the vocational school for music in Dinkelsbühl, which he successfully completed in the summer of 2022 with the teaching focus on vocal coaching, pedagogy, teaching practice as well as working in bands or teaching in elementary school.

The first time Tim took over the role of the bass player was in the school band at the age of 14. A little later he founded the cover band “Planned Confusion” with 2 friends. In this band he was singer and bassist until 2019. In 2016/17 he was a permanent member of the band “Artcore”, in which a violin acted as lead vocal and in the band “Dezent”, an acoustic cover band. He is also a permanent member of the wedding band “Coco-Deine Band“ and he often plays as a temp for established cover bands in Southern Germany like “Snow-Live Coverband” or “Xtreme-Showband“.

Since August 2022 he is a permanent member of the band Shark.

Away from party people, he regularly accompanies choirs or plays electric bass in musicals. In 2019 he was band leader and bassist in a musical camp for children and teenagers.

Since October 2022, Tim has been studying pop music design at the Popakademie in Baden-Württemberg, majoring in electric bass.